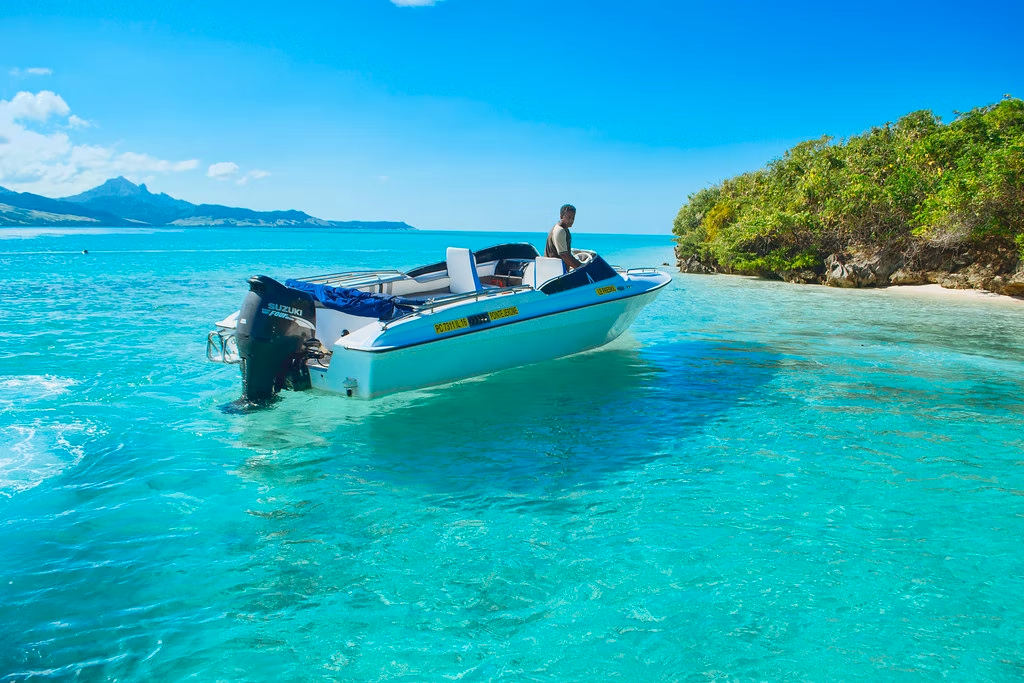 Mauritius is a beautiful island country located in the Indian Ocean, just off the southeast coast of Africa. With lush rainforest and white sand beaches, it’s easy to see why this tropical paradise has attracted travellers for centuries. While summer is undoubtedly the peak season, there are other times of year when the scenery and climate are just as inviting. In this article, we’ll give you the lowdown on the best times to visit Mauritius in July and August. The best times to visit Mauritius Holidays in July and August are when the island is quieter. Airlines that fly into Mauritius from outside the island in July and August include Air France, British Airways, KLM, Lufthansa, and Qatar Airways. All of these airlines offer good deals on tickets during these months. Mauritius is a great place to visit all year round, but the busiest times are during the high season (January-March) and the low season (April-June and October-December). Mauritius Airlines flies into the country daily from both Paris and Johannesburg. There are also a few flights a week from Mumbai, India.

What is the weather like in Mauritius in July and August?

Mauritius is a tropical paradise and the weather is perfect all year round, but July and August are the best months to visit because the temperature is mild and there is hardly any rainfall. The sky is always clear and the atmosphere is refreshingly warm. The beaches are wide open and there are plenty of activities to keep you busy during your stay. The best way to experience Mauritius weather is to simply get up early and enjoy the natural splendour of the sunrise and sunset. There are plenty of restaurants and cafes where you can take a break from the sun and enjoy a refreshing drink.

Where can I stay on my trip to Mauritius in July and August?

The best times to visit Mauritius Holidays in July and August are during the dry season, which runs from May to October. During the dry season, the country is relatively cooler and less humid, making for pleasant weather all around. The best time to visit Mauritius is between July and September, when the island is at its most picturesque. The busiest time to visit Mauritius during these months is from September to November, when the island hosts a number of popular festivals. If you want to avoid the busiest times, you can try visiting Mauritius in October or November. However, December and January are also generally pretty quiet on the island, so it’s worth considering these months as well.

Looking for the best time to visit Mauritius this summer? Here are two months that have great weather and plenty of activities to keep you busy. July is perfect for exploring the stunning Blue Lagoon, while August offers more opportunities to relax on the beaches or explore the island’s lush countryside. So whether you’re looking for a party atmosphere or a chance to recharge your batteries, these are the months to choose!