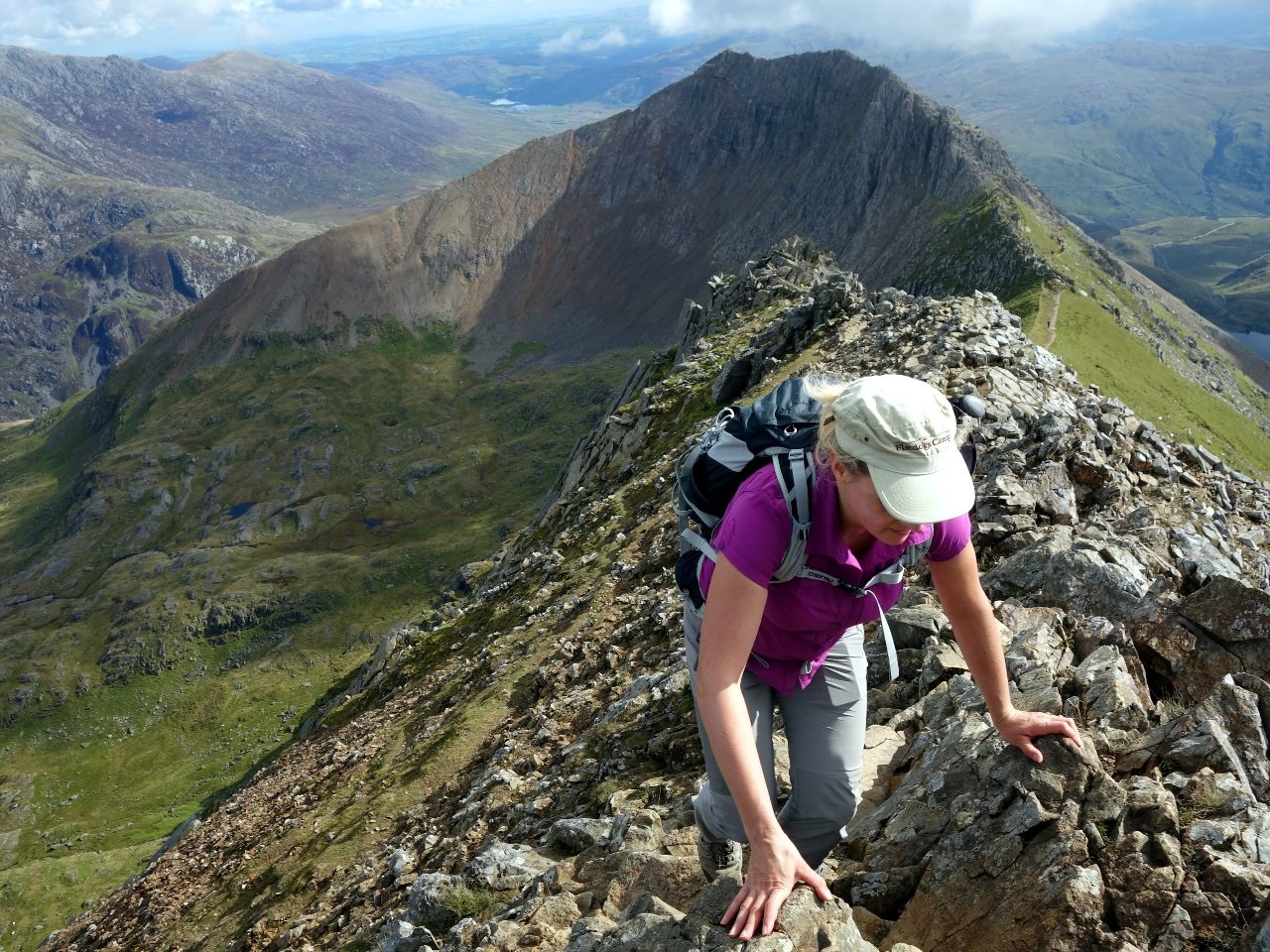 The first time travelers may find it difficult to trace the hiking routes of Snowdon. If you are thinking to go for a hike and finding troubles in sorting the routes, this article may help you out. The below-mentioned routes are some favorable paths that lead to the holiday parks Snowdonia.

Miners Track or the Pyg Track

Both the paths are suitable to hike up the Snowdon. The two paths start from the pen-y-pes and join each other at Llyn Glaslyn.  Generally, the hikers choose to set on through the Pyg path and, after that, move forward to the Miners track to complete the journey.

However, the track is extremely popular among tourists. So,  you may require starting early to avoid the huge crowd. The route will take you almost 5 to 7 hours to reach the destination.

It is the most favorable route for tourists. Among all other routes, the give the maximum priority to this one. The peak point of the Llanberis Path starts from the Llanberis village. Apart from being busy with tourists, the path is easier to access.

Moreover, traveling through this path requires less effort compared to others. So, the path is ideal to visit with the children.  Similar to the previous route, this too takes 5 to 7 hours to set feet in Snowdonia.

The route exists since hiking started in the place. It is one of the top-ranked paths for flocking to the destination. Due to the discovery of other routes, this one remains less used. Thus, if you prefer a place that is less crowded and silent, opt for this one.

All the paths as mentioned earlier, have no negative record. They are notably safe to travel. These paths have stunning en-route scenarios. Thus, all the efforts of traveling through these routes wear away with the beauty of the surrounding.