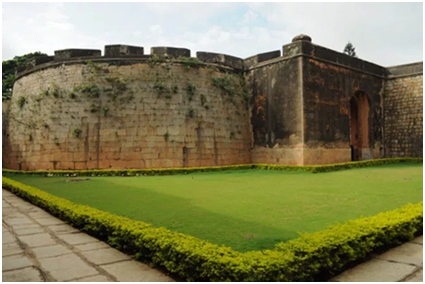 Bangalore is one of those few cities of India that is known by its multiple taglines – ‘the Garden city’, IT Hub, Silicon Valley, Pub City, India’s International city, etc. These taglines truly reflect the multifaceted nature of this megacity. The best thing about Bangalore is that it can be whatever you want it to be – a party hub, nature’s retreat or a historical destination.

Although not much is talked about the rich heritage of the city, Bangalore boasts of a rich historical background. Founded in the year 1537 by Kempe Gowda, a feudatory ruler, Bangalore was part of several south Indian kingdoms and the British rule, remnants of which can still be found in various parts of the city in the form of forts, ancient temples, and palaces among others.

So, if you are a history buff and don’t know what to see and do in Bangalore then here is a list of some of the prominent and must-see historical attractions of Bangalore that can help you have an exciting day outing in Bangalore.

Sadly, today only the Delhi Gate of the 9 magnificent gates of the Bangalore Fort remains and remnants of two bastions. In addition to that, the old fort area also holds Tipu Sultan’s Summer Palace and his armory. There is also a marble plaque commemorating the spot where the British breached the fort’s wall. With such a glorious past, the Bangalore Fort is a must-see attraction for all the history buffs out there.

With several forts and other historical monuments waiting to be explored in this part of the country, we strongly advice historical buffs and other explorers to visit Bangalore at least once in a lifetime. Being a populated metropolitan, the city offers various accommodation options right from budget hostels to star rated hotels and relaxing resorts near Bangalore. One particular resort that deserves a  special mention here is the Discovery Village luxury resort. The sheer location, facilities, and services offered here are remarkable and you can be assured to have an utterly relaxing stay here either solo or with your family.

So what are you waiting for? Pack your bags and prepare to be amazed by the sights and sounds of Namma Bengaluru. 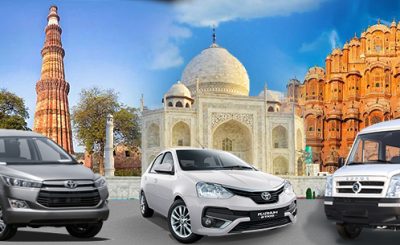 View all posts by Juan Allen →