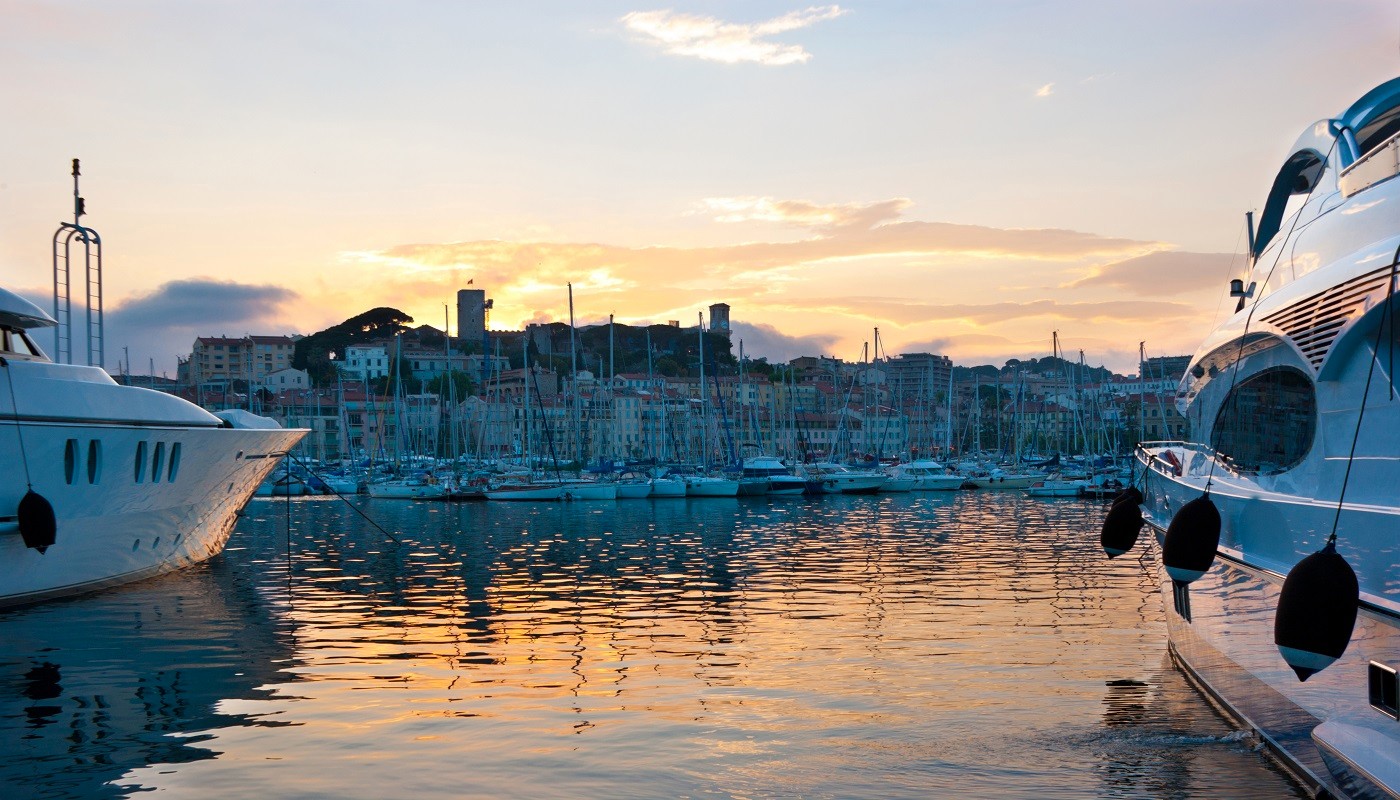 Languedoc-Roussillon is situated in the south of France and it comprises several cities like that Carcassonne, Toulouse, Nîmes, Montpellier, and so on. It is one of the leading wine-producing areas of the world. Plus, it is well-known for the imposing and appealing roman heritage and also for the 240 km-long canals du midi. Both Roussillon and Languedoc are the old provinces of France. It was first named for the language spoken by its people i.e. (langue) and called Occitan and the second is from the roman name (ruscino). The present day départements of Lozère, Aude, Hérault, and Gard comes under Languedoc. Whereas, the Pyrénées Orientales, which is on the border of Spain, and the city of Toulouse which is in the Haute-Garonne département of the Midi-Pyrénées region comes under the Roussillon.

The coast of Languedoc Roussillon, which is from Montpellier up to the Spanish frontier, can be called France’s Second Rivera i.e. after the Côte d’Azur. This is one of the lands of ancient cities and it has a strip of sand which is extending west toward the Pyrénées from the Rhône, adored by the sun in July and August. Compared to the eastern rival, it is more relaxed especially out of the seasons when beaches are empty and the cities return to their people and the crowds disappear. French Catalonia is the area around the regional capital of Perpignan. It passed between the kings of France, Majorca, and Aragón from the 13th to 17th Century. It became a part of Louis XIV’s in 1659 as a centralized kingdom. Though it is officially called French today, but the links with Spain i.e., cultural links are strong. And, the high-speed rail link has brought the two Catalan cities closer which till Barcelona.

Some of the biggest wine producers in the world are Garde, Aude, and Hérault. There have been huge investments that have been made in the region’s wines and it gained a new reputation and has been granted an Appellation d’Origine Contrôlée. It became an area where you can explore small boutique producers, local co-operatives, unknown labels, and biodynamic and organic experts. You can also look for Fitou in the Hautes-Corbières district near Narbonne, then for Minervois, north of Carcasssonne, and Gaillace west of Albi, and Blanquette de Limoux, south of Carcassonne. It is one of the fastest-growing regions of France mainly because of the inflow of population from outside France i.e. Spain and North Africa, but more recently it is within the country. Mostly the Paris region.

In the western upland areas, agriculture goes around the raising of beef, sheep, and cattle. Besides that, forests are also exploited commercially. In the coastal plains, viticulture has been one of the dominant activities in the foothill too. Also, the wines that are produced are of high quality. There has been diversification due to irrigation and production since the mid of 20th century. For better-quality wines, there are fewer vineyards that are there. Also, the region cultivates fruits, and vegetables, including apples, tomatoes, and peaches. An important source of income for them is tourism.