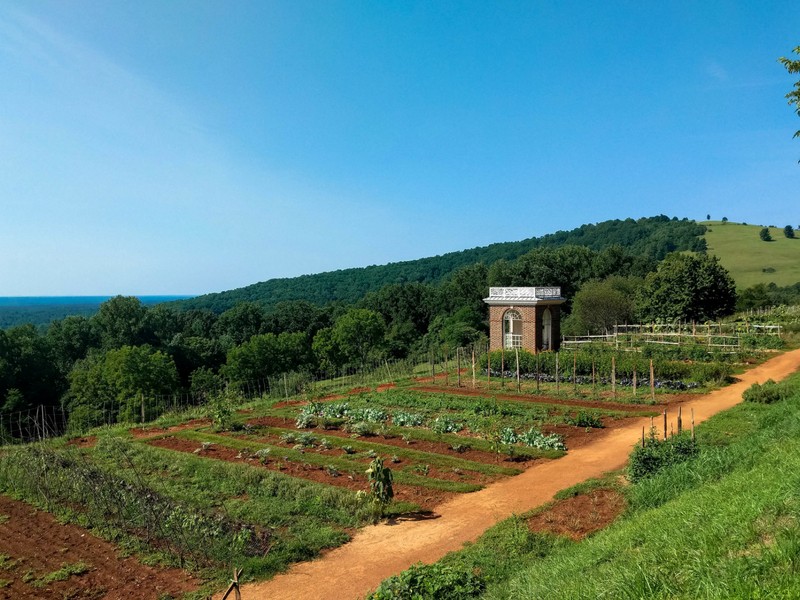 President Thomas Jefferson’s home and a world-renowned historic site, Monticello, is a spectacular architectural achievement and the best-preserved example of an American plantation home. It was designated as a UNESCO World Heritage site in 1987.

The earliest surviving buildings date from Monticello’s 18th-century origins as a farm. When Jefferson retired to Monticello Plantation in 1794, he moved his family into the mansion house at the center of this working plantation. At his death in 1826, he owned more than 6,000 acres of land spread across five counties and 132 enslaved people, who comprised perhaps one-quarter of all persons enslaved in Virginia.

Purpose and Significance of Monticello Plantation

Overview and structure of Monticello Plantation:

Although it has only two levels, Monticello has no central stairway because Jefferson wanted visitors to feel like they were walking into a hillside town. As they ascend the interior staircases, they look out onto some of Jefferson’s most important private spaces – library and chambers – on “piazzas” of carved marble that appear to be within the terraced landscape.

The style of architecture at Monticello is Georgian; it blends the English and American architectural trends. It was typical for plantation homes to be built in this style in Virginia.

The design and construction of Monticello was Jefferson’s greatest achievement. The architecture of England and France inspired him. The style of Monticello is comparable to other Georgian-era plantation homes in Virginia, such as the Leesburg plantation, but Monticello has many unique architectural features.

The public’s route to Monticello is through the large parking lot on the side of the mountain. Visitors enter the museum by walking to their left, up the stairs, and into a small tunnel; they will see another set of stairs to their right. The entrance is located in front of a large cabin called the “Old Slave House.

Visitors can access the house by taking the path to their right, walking down the stairs, and turning right into another tunnel; they will then walk up long stairs. Once they reach the top of the stairs, they will turn left and then walk to the second stairs.

The architecture of Monticello is a blend of the British and American styles. It represents the evolution of Jefferson’s architectural tastes from the Palladian-inspired design of the 770s to the restrained neoclassicism (based on Greek and Roman art) that would dominate his later designs.

In most colonial homes, chambers were located in a long central hallway; at Monticello, by contrast, multiple rooms open onto interior “piazzas.” This arrangement reflects one aspect of an architectural debate that was current during Jefferson’s lifetime. 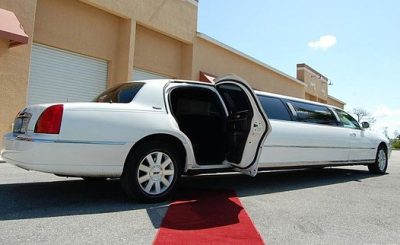 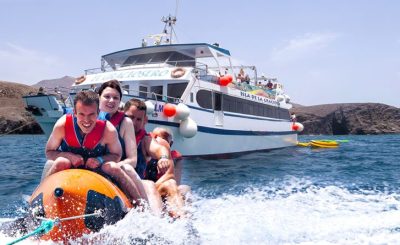 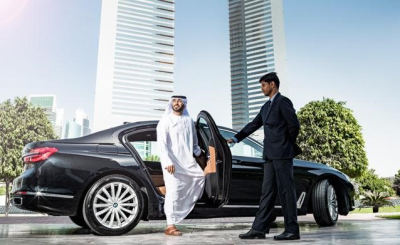 Where To Find The Best Chauffeur Services In The UAE? 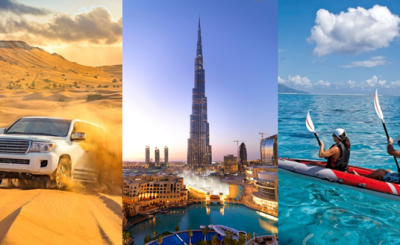 Luxury activities in Dubai under AED 500

What are the myths about inflatable sup that most paddleboarders generally believe?